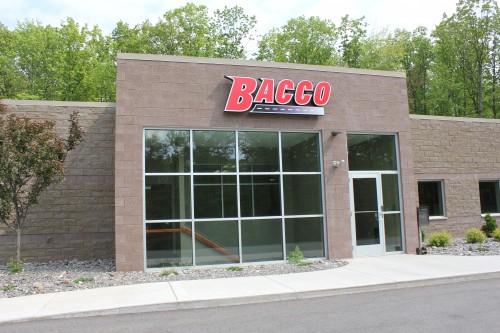 Bacco Construction Company is located at N3676 North US-2 in Iron Mountain, Michigan. Since the company is centered in the Upper Peninsula that is its primary territory, however the company's services extend to all of Michigan and Wisconsin.